In August the days can seem to last forever especially as summer gets to its end and it feels like you’ve gone to the pool a million times by now. So, if you’re in need of a fun activity for a rainy day or just something different to do to switch it up, here is a list of 5 movies coming out this month with some of the highest reviews! 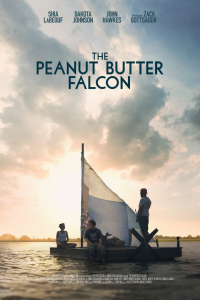 This inspirational movie is about a boy names Zak with Down Syndrome who runs away from a residential nursing home to pursue his dream of attending a professional wrestling school. On his way, he meets Tyler, an outlaw on the run, who teams up with Zak as they go on a wild adventure.

Blinded By The Light 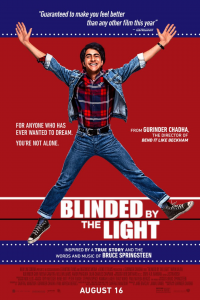 Set in 1987 England, this movie is about Javed, a young teen who writes poetry to escape the ways of his hometown. However, after he is introduced to the music of Bruce Springsteen, Javed starts to transform his poetry into lyrics to express himself with his own voice. 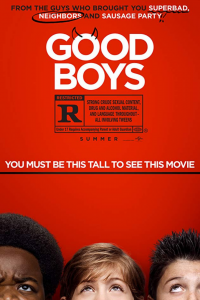 This comical movie is about a group of young boys (Max, Lucas, and Thor) and their attempt to stay out of trouble. After losing a drone while spying on the teenage girls next door, the boys hurry in attempts to get it back before Max’s dad finds out what happened. 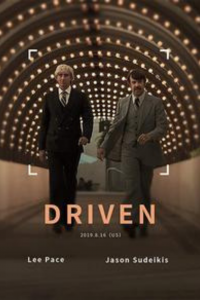 This comedy thriller combo encompasses the story of John DeLorean and his motor company. As DeLorean’s company runs into some financial trouble, he gets caught up in a cocaine trafficking ring set up by the FBI and has to navigate these new waters he’s found himself in. 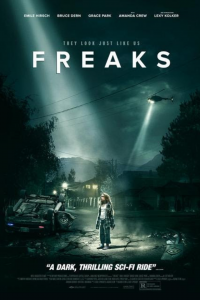 This Sci-Fi Thriller is about Chloe, a 7-year old girl who lives in fear of Abnormals in the outside world since she’s kept licked inside her father’s house. When a stranger comes along to show her a taste of the outside world, she soon discovers her fears may be quite real.

About the Rebecca Bivens

Hey y'all! I'm Rebecca Bivens and I'm a rising sophomore at the University of Richmond. I hope to major in Business Administration with a concentration in Marketing and a minor in Psychology.

The pandemic has hit us all hard. Unfortunately, due to COVID-19 our fledgling business was unable to keep our doors open this year. We are regrouping, thinking of how we can pandemic-proof our business model and hoping we can reopen one day.

We are monitoring email so if you want to reach out hit us up at contact@myrerunner.com

Stay safe, stay well, and be good to one another.